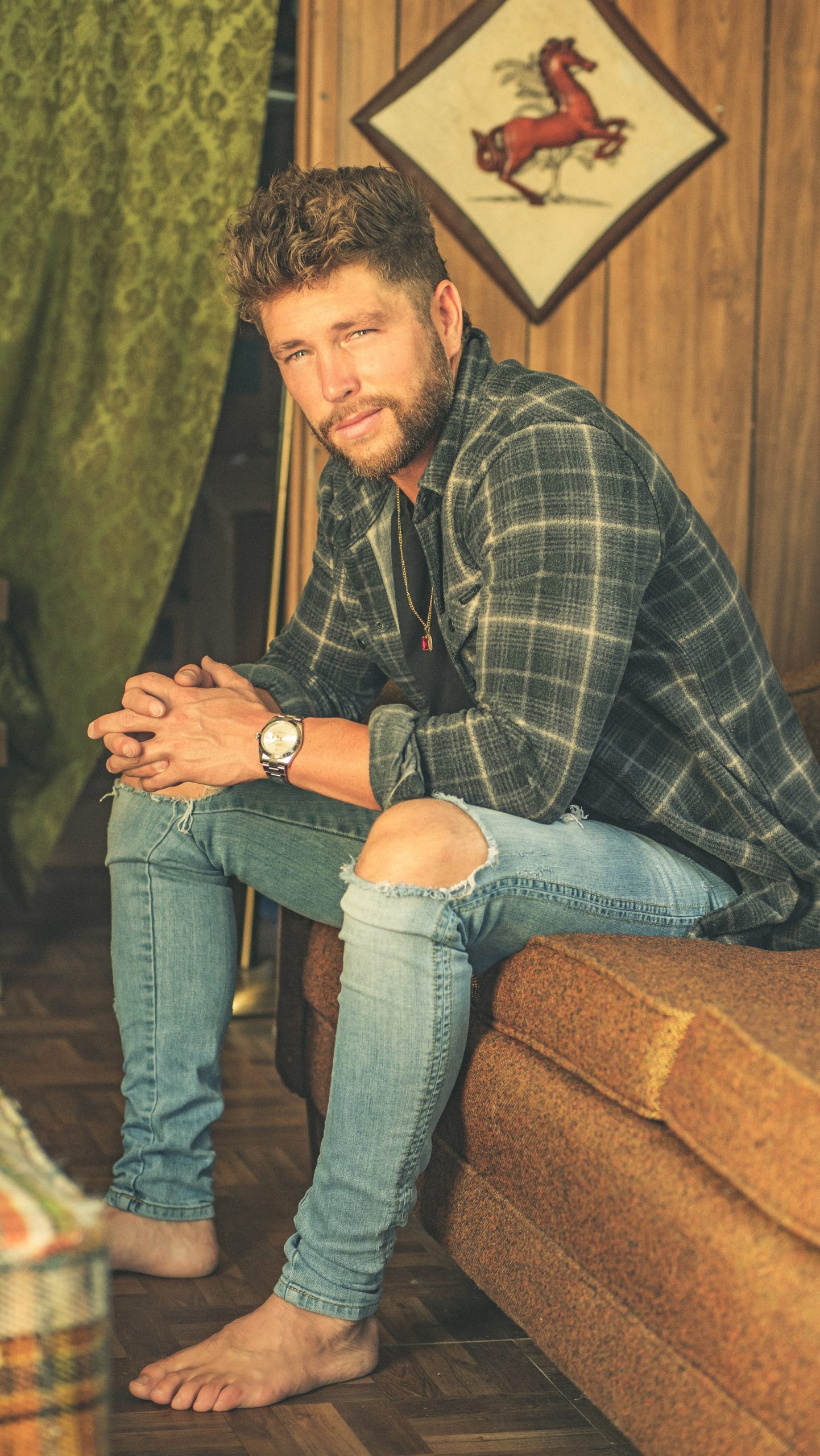 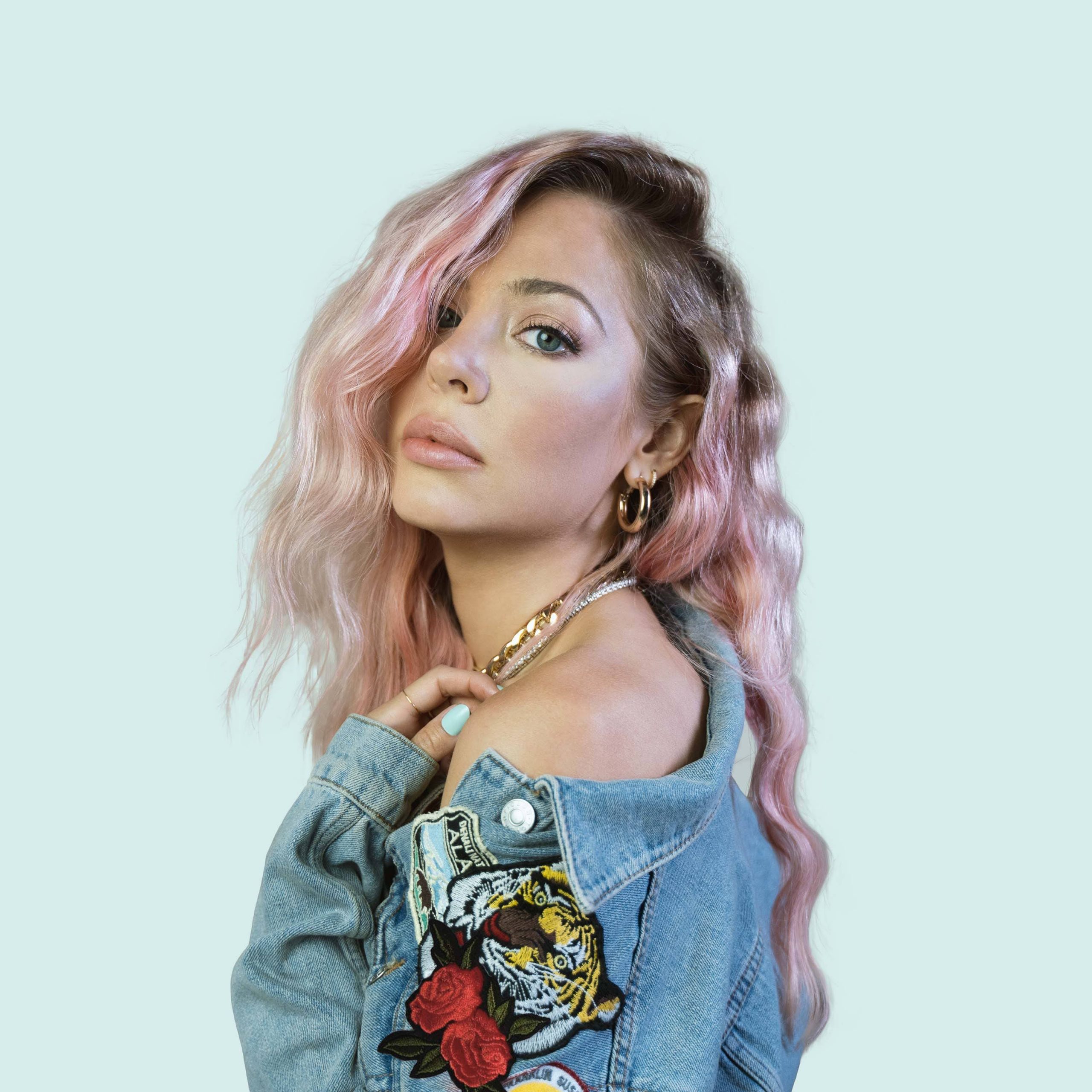 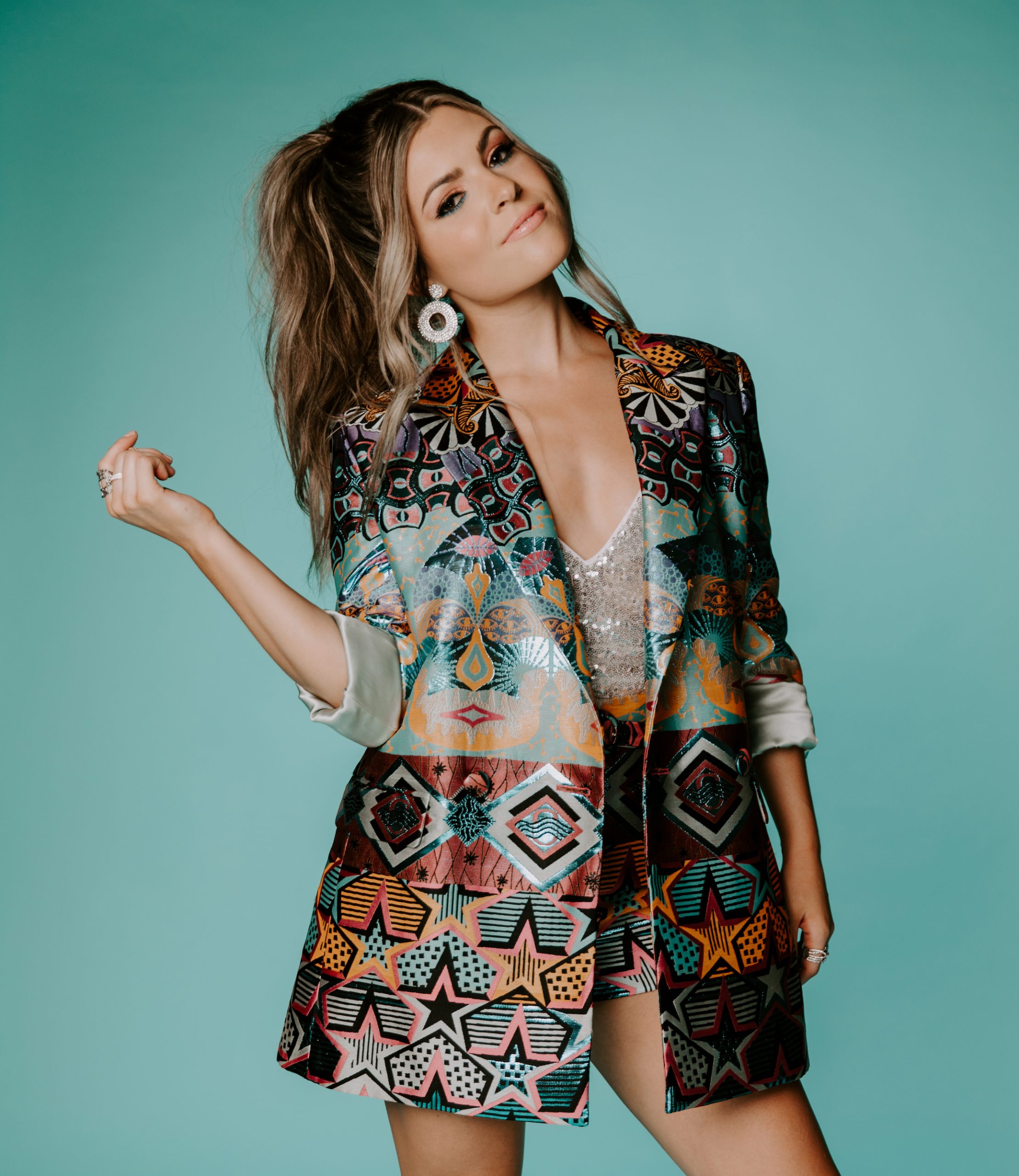 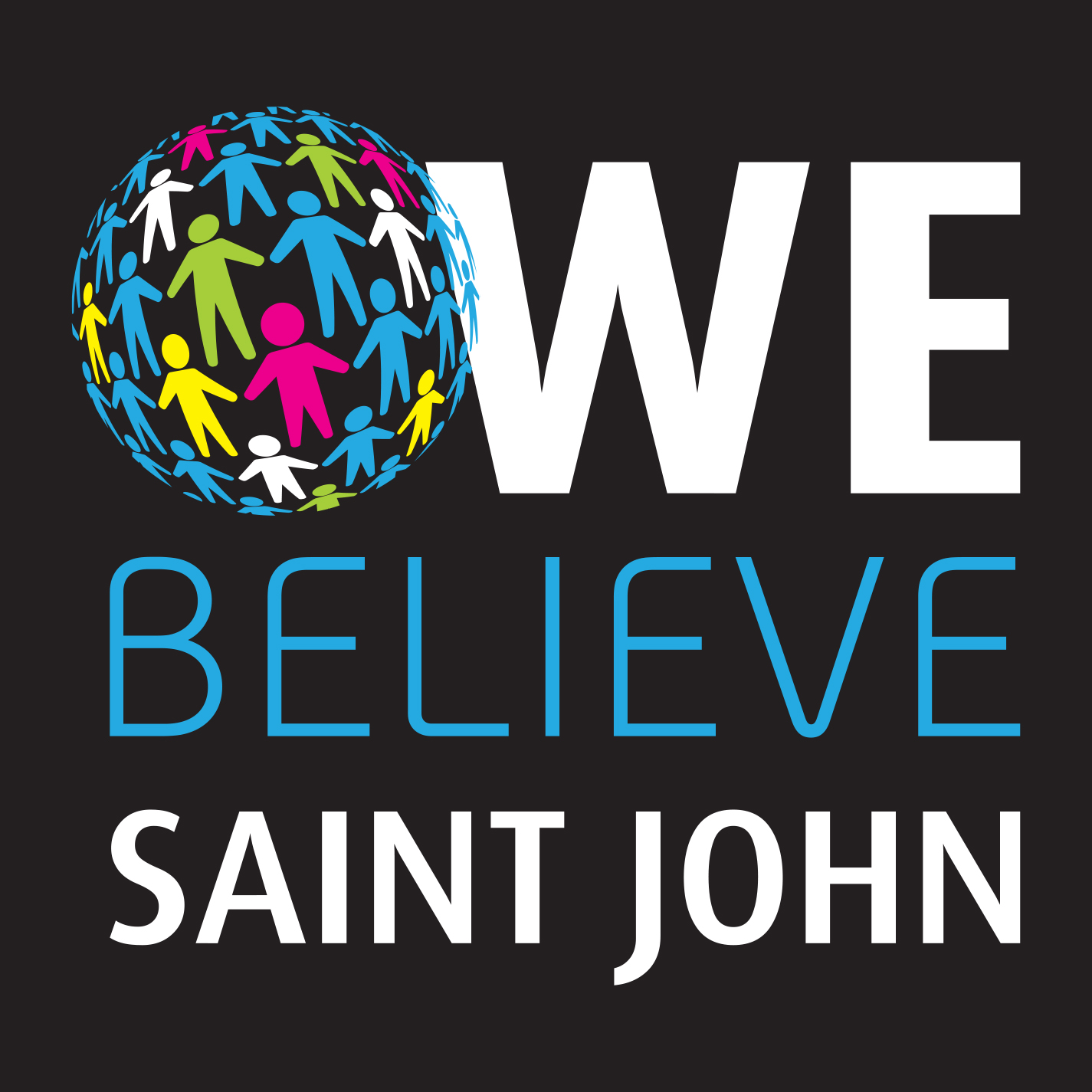 Singer-songwriter MacKenzie Porter is a rising Country talent whose sound knows no borders. Signed to Big Loud Records, Porter is surging now with DRINKIN’ SONGS: THE COLLECTION, an arsenal of two years’ worth of new music produced by Joey Moi (Jake Owen, Morgan Wallen). Since moving to Nashville in 2014 from her native Canada, she’s developed a radiant Country style which threads the needle between traditional heart and modern energy, often collaborating with songwriting mainstays like Nicolle Galyon, Craig Wiseman, Natalie Hemby, and Tommy English. Her “mesmerizing vocals and hook-driven songs” (Billboard) have sparked a list of headline-worthy accolades, including multiple Canadian Country Music Award nominations — 4X Female Artist of the Year, Songwriter of the Year and Fans’ Choice — as well as a previous JUNO Award nomination for Country Album of the Year. Making her mark, Porter became the first female artist to have three back-to-back #1 singles at Canadian Country radio in 22 years with “About You,” “These Days” and “Seeing Other People” in early 2020, following Shania Twain in 1998. Porter also earned her first crossover Top 10 at Canadian pop-radio — a first since 2003 for a Canadian female country artist — with “These Days (Remix).” She’s toured extensively on her own, sharing the stage with Kenny Chesney, Rascal Flatts, Chris Lane, Blake Shelton and Dallas Smith, and co-starred in the Netflix series, “Travelers.”

Tenille Arts
Love, Heartbreak, & Everything in Between

Born and raised in the small prairie town of Weyburn, Saskatchewan, Tenille Arts picked up the guitar and penned her first song at age 13 and has been performing nonstop ever since. She made her first appearance on The Bachelor in January 2018, which resulted in a record deal with powerhouse indie label Reviver Records. She made her second appearance on the show in January of 2019 performing “I Hate This.” The song hit #1 on the U.S. and Canadian iTunes Country Charts and #9 U.S. iTunes all-genre. Her third appearance on The Bachelor preceded the release of her new album Love, Heartbreak, & Everything In Between in January of 2020.
Tenille’s music has tallied over 51 million lifetime streams. Pandora and CMT listed her as one of their new artists to watch, and Rolling Stone called Tenille “An edgy, Fearless-era Taylor Swift with crystalline vocals; ideal for hopeless romantics who are fire signs.”
Tenille made her Grand Ole Opry debut on September 21, 2019 and has made appearances on the TODAY Show, the Radio Disney Music Awards and sang the Canadian National Anthem at game 3 of the 2019 NBA finals and at the 2020 NBA All-Star Game.